Described by one traveler passing through in 1765 as “one of the best built and prettiest little inland towns I remember to have seen in America,” Worcester, on the eve of the Revolution, was not the oldest, largest, or the richest town in Worcester County. It was, however, in a central and easily accessible location and so was designated as the county’s shire town, what we would now call the county seat. Four times a year the Massachusetts provincial courts met in Worcester, making it the county’s political, social, and to some degree, economic center.

Four times a year people from all parts of the county would come to Worcester during court week to sue (or be sued), renew licenses, watch cases brought before the courts, or conduct other business. At those times the visitors would substantially increase Worcester’s normal population of approximately 1,900 people.

In 1774 Worcester would become a center of political activity that would eventually propel events that began the fight for independence from England. Some of its citizens would exert political and military leadership in the cause of independence while at the same time assuming control over local politics. Others, who had dominated the town before the Revolution, not only found that they no longer controlled local events but were forced to make a new living in exile in Canada.

Worcester's Revolution: A Town that Defied an Empire is a project of Worcester Historical Museum in collaboration with Digital Worcester and students at Worcester Polytechnic Institute.

Digital Worcester and WPI created the website and continue to manage and enhance it.

Worcester Historical Museum created the tours and curates the content.

“Out of the Museum and onto the streets!”

This is the first of a planned series of tours to explore Worcester history planned by the project team of Worcester Historical Museum, Digital Worcester, and WPI. If you have suggestions for themes, or if you have information or additional images to share for Worcester’s Revolution, please email us at:

The project team has made the best effort to adhere to known intellectual property and privacy rights. If there are any concerns, we are eager to hear from any rights owners so that we may obtain accurate information. Please contact us to make corrections or to request removal of materials. 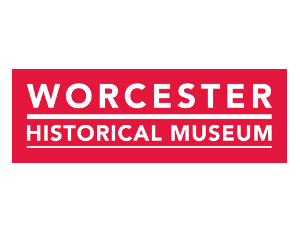 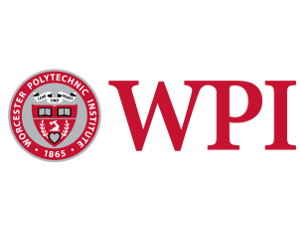